The Noe Valley/Sally Brunn Branch Library was the seventh branch established in the San Francisco Public Library system. The first Noe Valley Branch building was located at 1308 Castro Street. Using a grant provided by Andrew Carnegie, SFPL built a two-story building with a Spanish-style facade of brick and terra cotta. It was completed September 17, 1916 at a cost of $45,499, including furnishings. The architect was John Reid, Jr. Over the years, the Noe Valley community has contributed to the improvement and well being of the library. During the 1970s, Noe Valley residents built a deck and a community garden adjacent to the library. During the 1990s, members of the neighborhood groups renovated the community room. 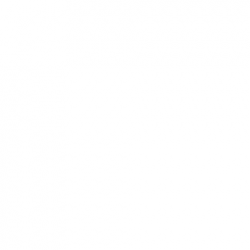 Website design by This email address is being protected from spambots. You need JavaScript enabled to view it. | Website development funded by a grant from the San Francisco Office of Economic and Workforce Development’s Invest In Neighborhoods initiative.